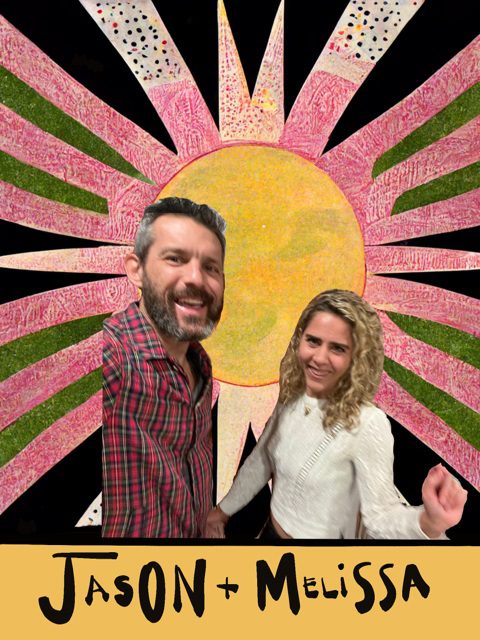 Hi There,  we are Jason and Melissa!

We admire your love and courage in considering us as adoptive parents for your child. We are excited to raise a creative, curious and kind person.

In 2018, we met at a friend’s wedding; Melissa was a guest and Jason was playing in the band. After the wedding, we started dating even though Melissa lived in Los Angeles and Jason lived in San Francisco. Eventually, Jason moved to Los Angeles and we got married. We said “I do” in our backyard and celebrated with homemade pizza and cake. We’ve had a lot of fun traveling, dancing, being outside, and meeting each other’s family and friends.

We’ve been trying to have a baby for a couple of years with IVF, but we’ve come up short. We’re excited to move on to adoption, especially since Jason was adopted.

At the beginning of 2022, we moved to Michigan where Melissa is from. She has a large network of family and friends who will be a big part of our child’s life. We’ve been building a house for over a year and it’s almost time to move in.

We have a light-hearted, well-balanced relationship and we communicate well. We think we’d make a great team as parents.

Melissa was born and raised in Michigan. She lived in a middle-class neighborhood with her mom, dad, sister and brother. She’s still best friends with eight of the girls who were her neighbors.  She’s worked as an event planner at DIRECTV for 17 years. My job has allowed me to live in Los Angeles, Chicago, Denver and Michigan.

Jason was born in Los Angeles. He was adopted when he was three months old. When he was ten, he started to play the violin, draw and write stories.  He’s a late bloomer who took a while to find his path. For a while he toured the world with a gypsy-rock band called Diego’s Umbrella. Now he teaches people to play violin through an online course called FiddleHed.

Here are some of the things our friends have said about us:

“I admire Melissa most for her strong relationships with family and friends she’s known in Michigan since she was a kid.  Jason is one of the most happy people I’ve ever met, in some part as a result of a long-term meditation practice. It probably helps that he’s also a career musician who finds joy in his life’s work.”-Kristin Pavle

We’re devoted to providing a safe, fun and loving home for your child. We have a large network of family and friends who are excited to help us on this journey. We are open to whatever kind of communication feels good to you: visits, pictures, texts, phone calls. We’re excited to meet you! 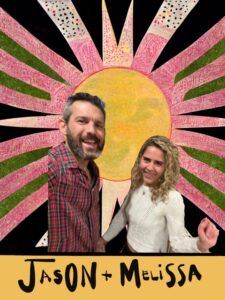 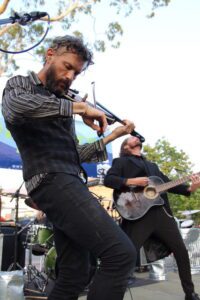 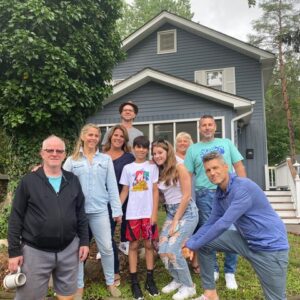 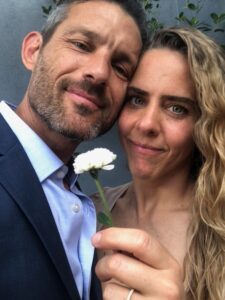 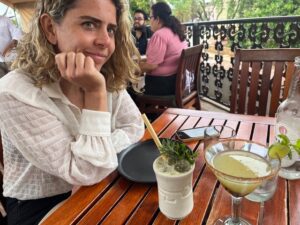 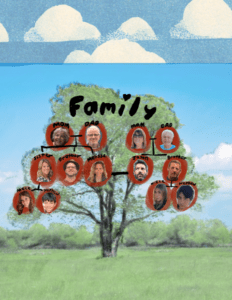